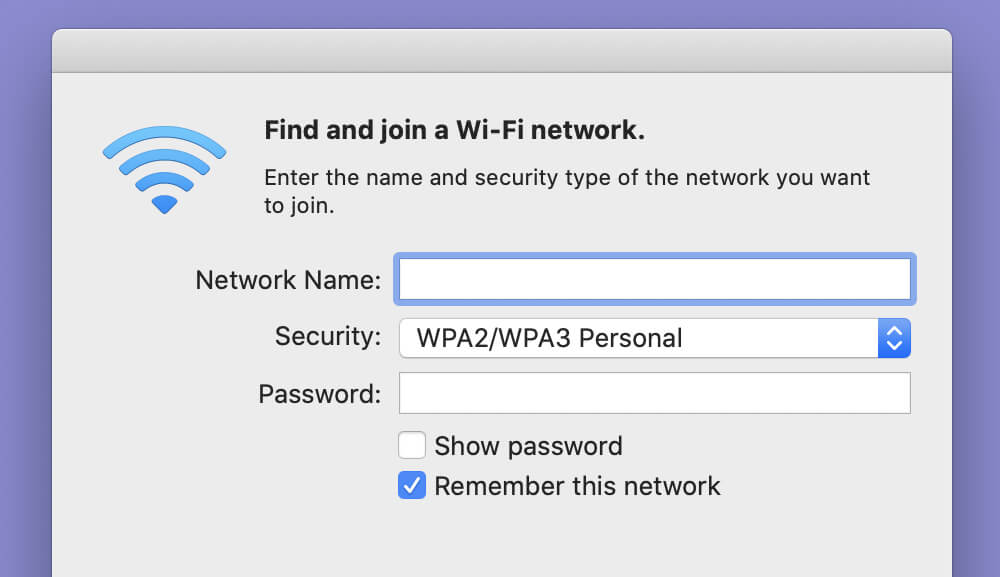 Wireless Networks have become really important in this age and almost every new device depends on wireless routers for internet connectivity through Wi-Fi Network. As much as Wi-Fi Networks, their security and encryption are also important to protect your data and wireless network from any unwanted intruder.

However, many people don’t really give much importance to the security and encryption of their Wi-Fi Networks and that is where they are wrong. All sorts of information are shared on Wi-Fi networks including sensitive information such as banking details. When you don’t secure your wireless network properly then it will always be vulnerable to attacks.

Currently, there are four encryption methods or protocols available including:

WEP is the oldest method of wireless encryption and as the name suggests, it was designed to give wireless networks the same security and privacy as that of a wired network but it had flaws and vulnerabilities due to which it had failed completely.

WEP can easily be cracked by anyone who has the slightest information about such things. There are free tools available on the internet that can easily crack WEP encryption for you.

WEP is mostly available on older routers and you won’t find it on any new router due to the fact that it had failed completely and needed to be replaced.

WPA had to be replaced and it was then replaced by a more secure and less vulnerable protocol, WPA2. WPA2 replaced WPA in 2004 and then became the industry standard for wireless encryption.

WPA2 provides stronger and more secure data protection than WPA. It provides a high level of assurance that only authorized users with proper passphrases can access the Wi-Fi network. It is the encryption method that you would find on most of the routers and it is the standard for the routers which don’t have access to WPA3. WPA2 is also backward compatible and accepts connections from WPA devices.

WPA2 was also found vulnerable when a flaw was discovered which made it possible for the attackers to eavesdrop the Wi-Fi traffic between the connected devices and access point. So, it was replaced by WPA3 as the industry-standard encryption method.

WPA3 is currently the latest encryption method of Wi-Fi Networks. It is available in modern routers only. It is the most secure encryption method yet, providing simple yet powerful Wi-Fi security that isn’t seen in previous versions. It uses the latest security methods that make it a secure method to encrypt your Wi-Fi networks. It is also backward compatible and accepts connections from WPA2 compatible devices.

Which encryption method should I pick?

Currently, the most secure and improved encryption protocol is WPA3 but not all routers have WPA3 available. So, for devices that don’t have WPA3, it is suitable to choose WPA2 instead of any other encryption method.

Also, make sure that when setting up a passphrase, set it to something strong and complex. Just as the encryption method is important, a strong passphrase is also important to keep your network safe and secure.