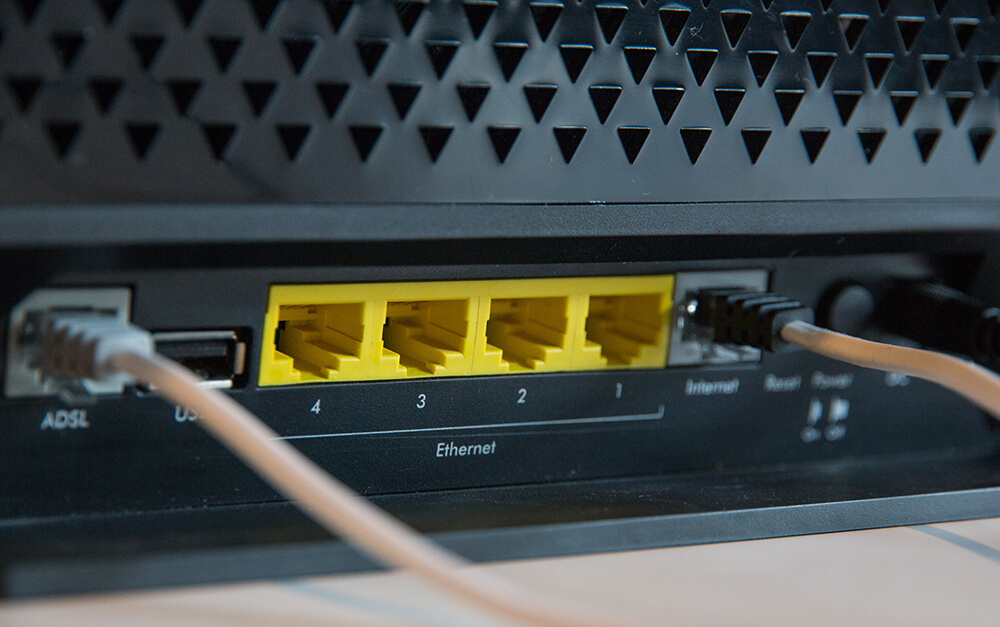 Internet connections in a variety of forms based upon their speed, cost etc. There are three types of network connections, namely: Multipoint, Multicast, and Point to Point. There are also different technologies involved in different types of connections such as:

Multipoint: This type of connection allows only a single device to connect and send messages to multiple devices.

Multicast: This type of connection allows devices to send one message to the network and send copies of it to multiple devices or clients.

Point-to-point: This type of network only allows a single device to share messages to another device.

A Dial-Up connection works by connecting through a telephone line. Dial-up connections are one of the cheapest and cost-effective internet connections, but it has a very huge downside i.e. it is very slow at speeds which reach only up to 56Kbps and has a very high latency (ping) which is not ideal for any online streaming or multimedia tasks.

Dial-up connections work by dialing up a specific number provided by the ISP and after it dials it up, the internet connection gets established.

Wideband, more commonly known as Broadband is a type of connection that uses a wide band of frequencies to connect to the internet. In broadband, the larger the frequency or channel the better speeds it achieves.

In a typical broadband connection, the speeds reach up to 100Mbps. Broadbands use two kinds of cables to transfer data. Generally, coaxial cables (copper core) are used which have the limit of 100Mbps but in other cases, optical fiber cables are used which have a theoretical limit of up to 1Gbps speeds.

A Digital Subscriber Line is a type of connection that can transmit both voice and data at the same time. Although DSL lines are much faster than Dial-Up connections, they are inferior to Broadband and Optical fiber broadbands as they have more data throughput than that of a DSL line.

There are different types of DSL internet connections, namely: ADSL, VDSL, and SDSL.

SDSL: SDLS, also known as Symmetric Digital Subscriber Line is the type of connection both upload and download connections are equal and are mostly used in office spaces for its fixed and reliable connections.

In this day and age, phones, tablets, PCs have all become mobile and can wirelessly connect to the internet. Except for mobile internet connections, every other can only work from a specific place and are in the sense mobile.

In the beginning, the cellular connections could only place calls but in the progression from G to 5G now, many things like data throughput and latency have caught up with wired connections themselves. In the latest iteration of mobile connection i.e. 5G, can get speeds up to 2Gbps and even more in some cases.

Although cellular internet connections are can be connected at any location in the world, they also are not reliable when it comes to speed and latency and can fluctuate in performance. They are also a lot more expensive than wired connections.

Internet connections come in varieties that you can choose from, all of the above have some kind of suited usage in different fields. It is totally up to the user to decide which is best for what purpose. While mobile internet is best for the outdoors, wired connections stay the best option for indoor use.