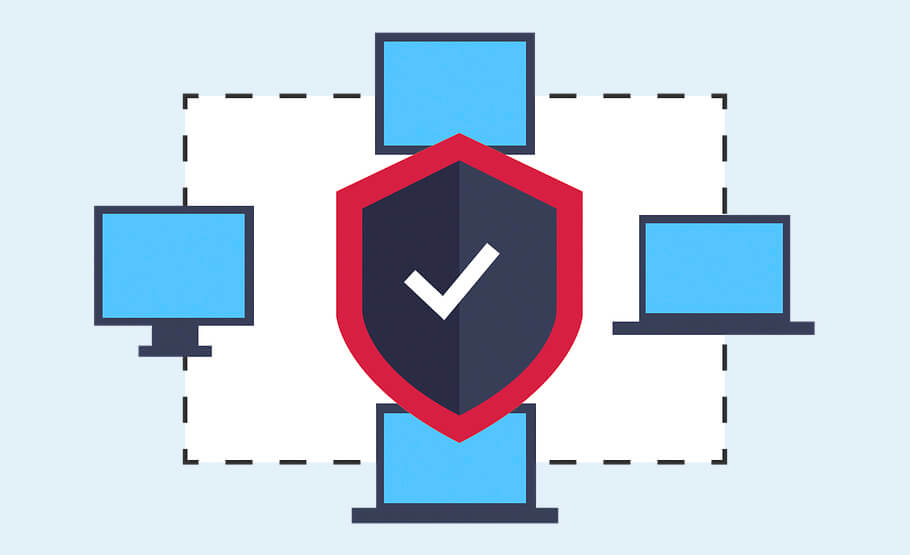 We often hear the word ‘Firewall’ while searching or watching something regarding a network, be it in movies or TV shows.

A firewall is a security device or component which is used to stop or mitigate any unauthorized access to the networks connected to the network. Firewalls are of two kinds, namely, Hardware Firewall and Software Firewall.

This type of firewall is a physical hardware device or devices which filter and check any malicious activity in the network and prevent any foreign element in the networks. This is generally used in corporate firms that maintain a mainframe network.

This is the type of firewall that comes preinstalled as a component of the OS you are using be it macOS, Windows, or Linux. They are used to keep the computer network in check for any malicious and foreign element entering from the internet which the computer is connected to.

Computers and networks will become vulnerable to malicious attacks if there are no security measures that are being taken. So, to prevent it, firewalls are a necessary component in every network. For security reasons, firewalls should be placed in every device that is connected to the internet.

Firewalls can also do more than just secure a network; they also help ensure the uninterrupted availability of a network. A firewall also helps in cases like cloud delivered applications where you might be vulnerable to hacking and other malicious attacks that might compromise your system.

There are a few types of firewalls. Some work more aggressively while some don’t. They are:

This type of firewall checks all the messages that enter and leave the network and hides the real IP addresses from external inspectors. This also helps boost your network connection and also works as a firewall. VPNs work in the same manner as proxy server firewalls.

Although this type of firewall is very efficient, however, they do not check the packet which passes through it. This increases the risk as if a malware packet is passed then the security itself is compromised. This is one of the reasons that Circuit Level firewalls are not used in businesses.

They work by both combining a TCP handshake verification and packet inspection technology and thus creating a very secure and reliable than other firewalls do. Due to their intensive check and high-security protocol they are resource hungry and might slow down transfer speeds of packets between hosts compared to other types of firewalls.

This type of firewall is very thorough and provides the best level of security. They are touted as next generation firewalls because they use the deep packet inspection architecture which means checking what the packet contains before it is passed.

On top of deep packet inspection, they also use TCP handshake verification and surface level packet inspection which further eliminates any malicious packet that might get through the network. They also use the Intrusion Prevention System (ISPs) which automatically stops malicious attacks against your system or network.